Outlook Web Bureau
June 22, 2020 00:00 IST
Army Changes Rules Of Engagement Along LAC To Allow Use Of Firearms In ‘Extraordinary’ Circumstances 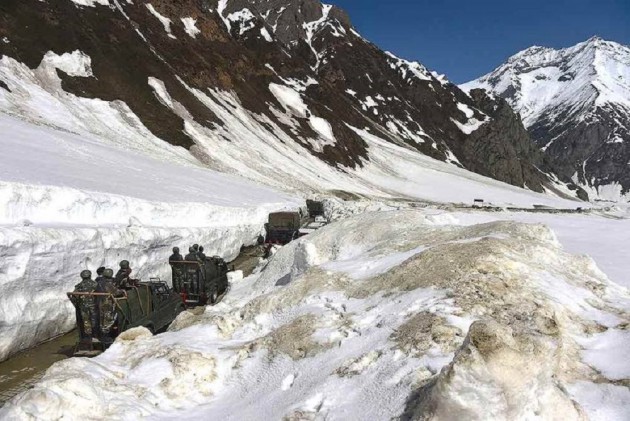 Indian Army on Sunday changed the rules of engagement along the Line of Actual Control (LAC) with China, empowering field commanders to use firearms under “extraordinary” circumstances.

Earlier on Sunday, following a high-level meeting headed by Defence Minister Rajnath Singh, the army had been given “full freedom” in giving “befitting” reply to any Chinese aggressive behaviour.

“Taking into consideration the local situation, the government has given full freedom to the Indian Army on how to deal with China while protecting the Indian territoryand the lives of the army personnel,” Union Minister of State for Home G Kishan Reddy said.

Prime Minister Narendra Modi had already held an all-party meeting on the issue and efforts were on to find a solution to the issue, Reddy said after the visit to the house of Col. Santosh Babu in Suryapet district where he consoled the bereaved family members.

“There is a deep anti-China sentiment on the rise in the country. The Public areexpressing anti-China opinion all over the country by holdingprotests and also paying homage to the martyrs. There is a need to voluntarily boycott Chinese products tothe extent possible. Public in the country wants that,” the Minister said.

The government and the Indian Army will support the families of the martyrs and the purpose of him meeting Col Santosh’s relatives was to convey the message, he said.

ALSO READ: Believe It Or Not, China Has Been Grabbing Land For Forty Years, Say Ladakh Residents

Indian and Chinese armies have been on a six-week-long standoff in the eastern Ladakh and a violent clash left 20 Indian Army personnel and injured around 76 in Galwan Valley on June 15.

China’s People’s Liberation Army (PLA) has not yet talked about the number of casualties it suffered during the violent clash.