China On Reports Of 40 PLA Soldiers Killed In Galwan Clash 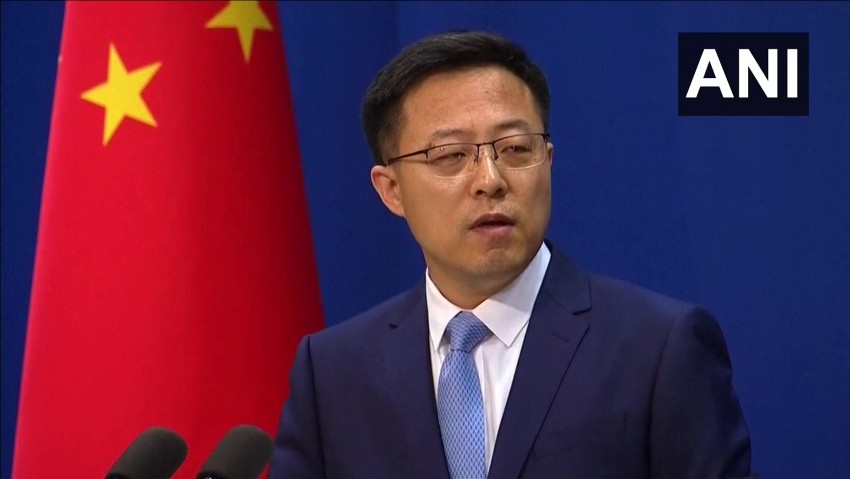 China on Tuesday broke its silence over its casualties in the June 15 clash between Indian and Chinese troops while terming as sure “false information” reports that more than 40 Chinese soldiers were killed in the face-off in eastern Ladakh.

Chinese Foreign Ministry spokesman Zhao Lijian, who repeatedly parried questions on the casualties suffered by the People’s Liberation Army since the incident occurred, reacted to the remarks of former army chief and Minister for Roads and Transport Gen (retd.) V K Singh who said, “if we lost 20 soldiers, more than double the number were killed on their [Chinese] side”.

Asked for his reaction on Tuesday at the media briefing, Zhao said, “China and India are resolving the issue on the ground through military and diplomatic channels”.

“As for Indian media reports that cite Indian officials as saying at least 40 Chinese soldiers were killed, I can tell you responsibly that this is false information,” he said, according to an official transcript released hours later.

This is the first time China has commented on the casualties. The spokesman, however did not elaborate.

Though China has not revealed its casualty figure, there were reports that a commanding officer of the Chinese army was among those killed in the clashes. There is no official confirmation about it.

Ever since the clash on June 15 at the Galwan Valley between the Indian and Chinese troops, Beijing has consistently declined to reveal the details of the casualties on its side, while the official media editorials have said that China too suffered casualties.