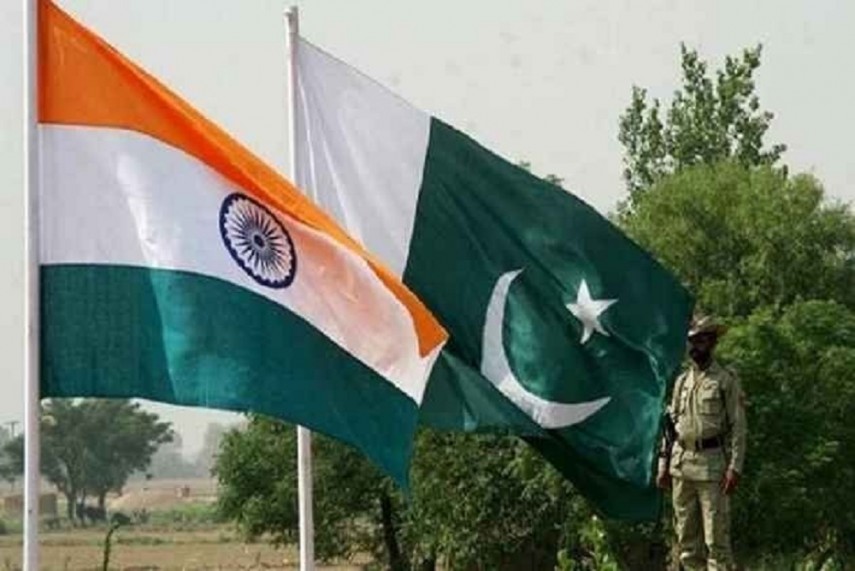 India on Tuesday asked Pakistan to reduce the staff in its high commission in New Delhi by half within the next seven days and announced a reciprocal reduction in Indian strength in Islamabad.

The Ministry of External Affairs said the Charge d’ Affaires of Pakistan High Commission was summoned and informed about the decision.

It said the reasons behind the decision were alleged involvement of Pakistan High Commission officials in “acts of espionage” and maintaining dealings with terrorist organisations.

In a statement, the MEA also cited the recent abduction of two Indian officials in Islamabad and the “barbaric treatment” meted out to them by Pakistani agencies.

“The behaviour of Pakistan and its officials is not in conformity with the Vienna Convention and bilateral agreements on the treatment of diplomatic and consular officials. On the contrary, it is an intrinsic element of a larger policy of supporting cross-border violence and terrorism,” the MEA said.

Therefore, it said, India has taken the decision to reduce the staff strength in the Pakistan High Commission in New Delhi by 50 per cent.

“It would reciprocally reduce its own presence in Islamabad to the same proportion. This decision, which is to be implemented in seven days, was conveyed to the Pakistani Charge d’Affaires,” it added.