Rahul Hits Out At Modi Over LAC Standoff 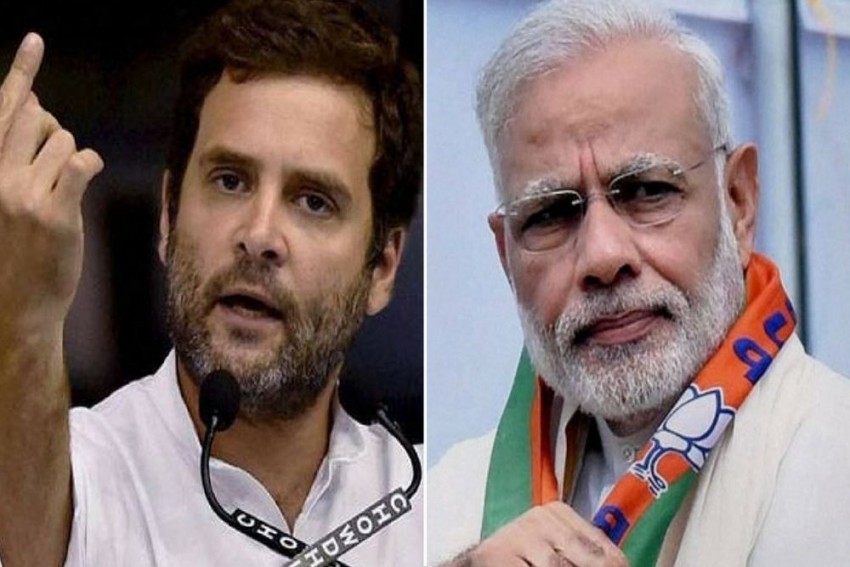 Stepping up his attack on Prime Minister Narendra Modi on the border standoff with China, Congress leader Rahul Gandhi on Tuesday accused him of “destroying” India’s position and “betraying our Army” by accepting Beijing’s stand that it did not occupy any Indian land.

Addressing a meeting of the Congress Working Committee, he said there has been a “complete and total failure” of foreign policy under the Modi government.

“The established institutional structure of diplomacy has been demolished by the PM. Our relations with our once friendly neighbours lie in tatters. Our time tested relationship with our traditional allies has been interrupted,” he said.

Gandhi suggested that India should build a good relationship with the United States and other countries and must also maintain its ties with its old friends.

“China has brazenly occupied our territory. The PM has destroyed our position and betrayed our army by accepting their position that they occupied no Indian land.

“The Chinese can’t be permitted to get away with this unacceptable usurpation of our land,” he said, adding that everything needs to be done to ensure that sacrifice of our martyrs is not in vain.