Sources in the Indian Army say that both Indian and Chinese troops have partially disengaged in three of the four areas where they have been eyeball-to-eyeball.

A month into the India–China standoff at the Line of Actual Control, there are finally some signs of a thaw on the ground.

Sources in the Indian Army say that both Indian and Chinese troops have partially disengaged in three of the four areas where they have been eyeball-to-eyeball. These are PP14, PP15 and PP17 A in the Galwan Valley and Hot Springs. In these areas, both sides have approximately 1,500 men on each side and have stepped back 1.2 to 2 km from their current positions.

The problem at Pangong Tso, the sight of maximum number of patrol skirmishes, continues. Thousand troops have been pitted against each other for the last one month after the Chinese came into Finger 4 and built a ‘sangar’ or a temporary fortified position there. The Indian side believes that the LAC runs through Finger 8 and so Finger 4 falls within their territory. In the Pangong Tso area, some soldiers have moved back in boats, but the Chinese continue to hold Finger 4.

Resolving the standoff at Pangang Tso will be trickier and will see another level of talks between Lt Gen Harinder Singh, the 14 Corps Commander and his Chinese counterpart Maj Gen Lin Lui, commander of the South Xinjiang Military District. The meeting on June 6 between the two at Chushul–Moldo BPM went on for a marathon six hours where a roadmap for disengagement was discussed.

The Chinese have an infantry division, two artillery regiments, two armoured regiments, fighter jets and AWACS as part of its rear detachment. The Indian military is seeing it as ‘muscle flexing’ say sources.

Indian and Chinese troops have been engaged in a month-long confrontation since May 5 following violent clashes in Pangong Tso in eastern Ladakh and Nakula in north Sikkim. Last week, both India and China had agreed to resolve tensions through talks and maintain peace at the LAC. 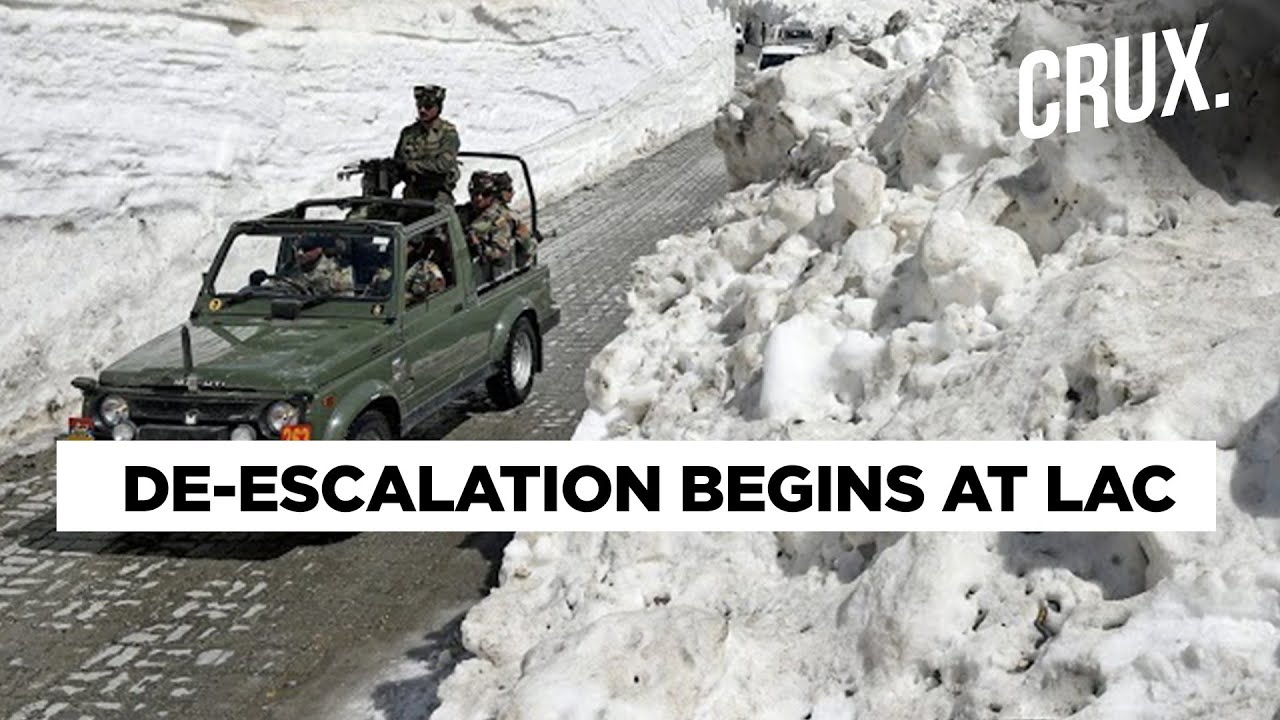