The Chennai police on Wednesday arrested five persons, including three state government employees, for running a racket that issued fake movement passes for travel during the lockdown.

The arrested state government employees work in the state secretariat, Chennai collectorate and Chennai Corporation, respectively and were collaborating with two touts. They were nabbed after a Tamil biweekly exposed the racket and tipped off the Chennai police about the racket and even led them to one of the touts.

The police, who questioned the tout found out that there was a big gang consisting of more than 2,000 cab drivers and thirty agents who were in touch with this five-member gang that arranged for e-Passes with fake documents and were charging up to Rs 5,000 for each pass.

Since Chennai has been designated as a red zone and placed under a 12-day lockdown till the month-end, emergency travel to any district outside the city is strictly regulated. Similarly, travel between eight notified zones in the state also requires an e-Pass. Only those facing a medical or other emergency are permitted to travel, that too when they procure an e-Pass from the state government website created for the purpose.

Most applications are rejected for not being supported by genuine documents. To overcome the government restrictions, some travellers, with the help of some cab drivers, often resort to shortcuts by paying up for fake e-Passes.

The scam was unearthed when some fake pass holders were stopped at checkpoints and the QR codes on their e-Passes were found to be fake. 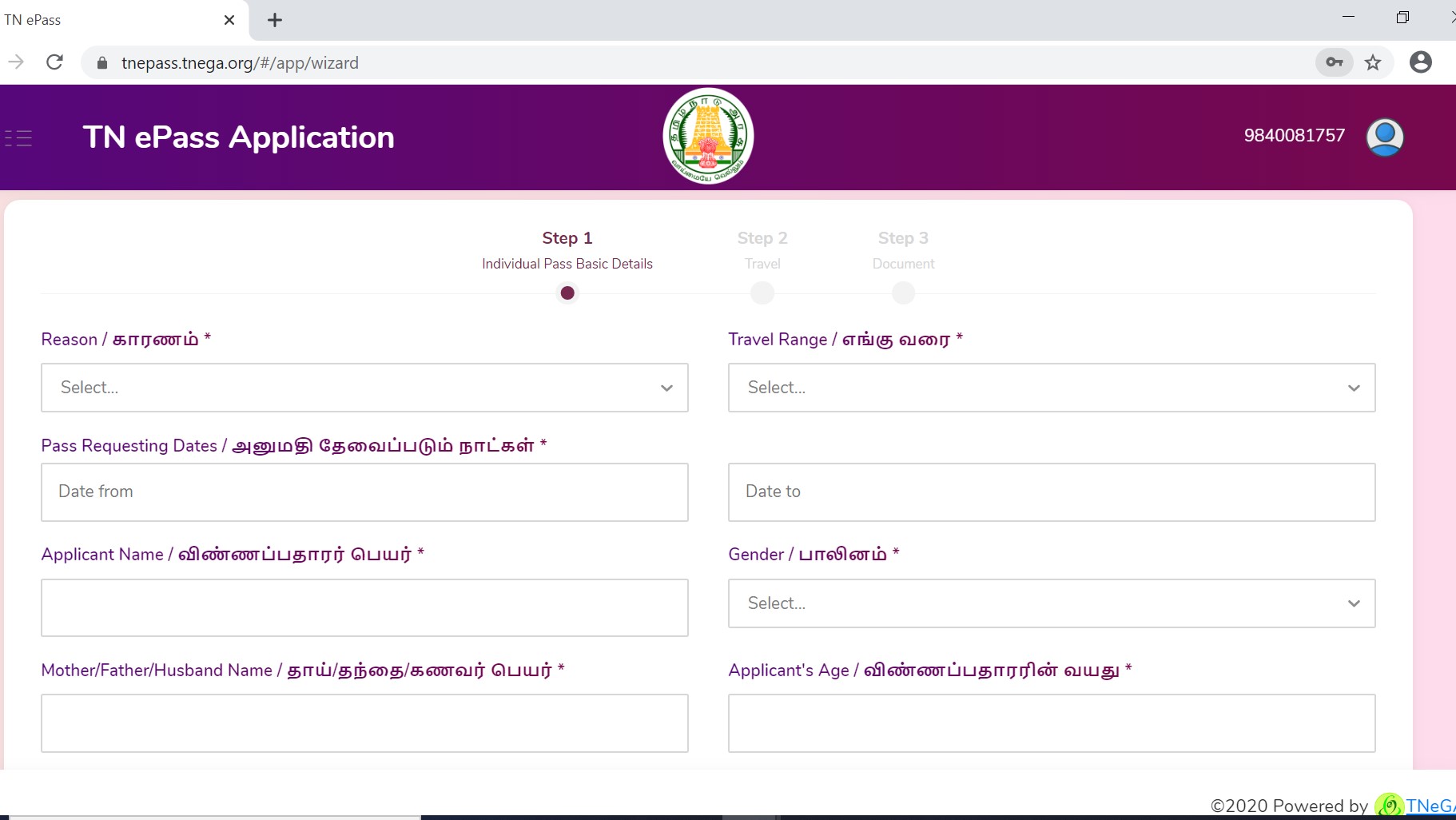 One reason being cited for resorting to such shortcuts is that 80 per cent of the applications get rejected by the e-Pass portal and even genuine cases are not considered. The applicant then has to pull strings and get in touch with officials of the Chennai Corporation to wangle an e-Pass after proving that he has had a real emergency.

“Almost all applicants are verified for genuineness, especially the supporting documents. A cab driver had sought an e-Pass py producing a hospital requisition letter seeking to ferry a patient from Chennai to Coimbatore. On close perusal, we found that the letterhead was fake and the hospital also denied issuing such a requisition. Similarly, a lady from Chennai attached a wedding invitation to travel to Cuddalore saying she was getting married on June 21. When our officials checked with the wedding hall printed in the invitation, they discovered it was booked for another wedding. In spite of this, 10 lakh e-Passes for genuine travel have been issued out of the more than 25 lakh applications we have received so far from all over the state,” said an official.