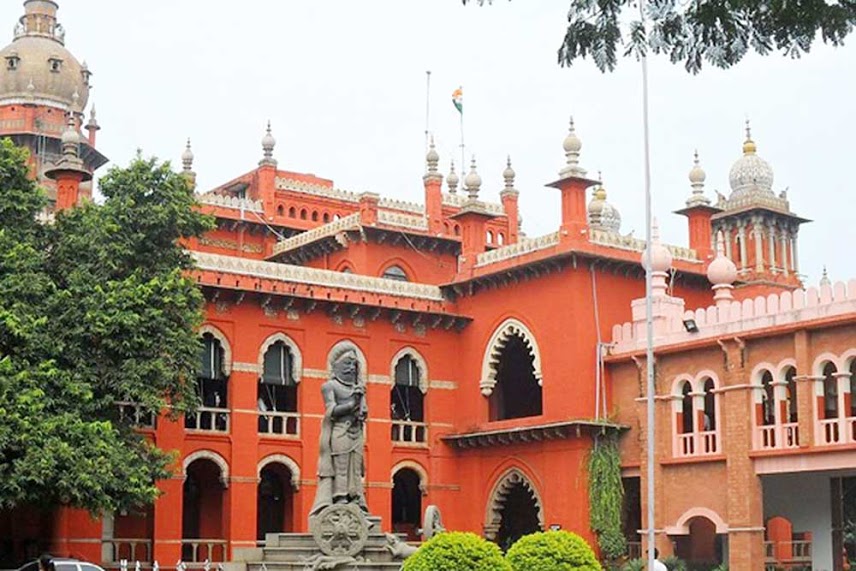 Following the Madras High Court’s acquittal of B Chinnaswamy—alleged mastermind behind the killing of his dalit son-in-law Shankar—his daughter Kousalya on Monday said she would challenge the verdict in the Supreme Court.

Kousalya, who lives in Conoor, told reporters that she would definitely challenge the HC verdict, which she described as shocking. “We were unable to field our lawyer as intervenor and had to depend entirely on the prosecution in the High Court. The police official handling the case was also changed midway, which affected the case. Both my parents are fully involved in the conspiracy,” she said.

Sankar, a dalit man who married Kousalya, belonging to the Thevar community, was murdered in broad daylight in March 2016 at Udumalpet in Tamil Nadu. Sankar, who was repeatedly hacked, died on the road while Kousalya, who tried to stop the attack, was injured. The entire incident was captured on CCTV and the footage became a major piece of evidence in the case. Kousalya’s family had reportedly hired hit men to carry out the killing of Shankar.

Kousalya’s father and five of the assailants were sentenced to death by a district sessions court, admitting the evidence and accepting the theory that Kousalya’s family was angry over her marriage to a boy from lower caste. However, her mother and two others were acquitted by the lower court for want of evidence.

The six sentenced to life had challenged their conviction in the Madras High Court. The HC bench Monday acquitted Chinnaswamy since the charge of criminal conspiracy and that of murder had not been proven against him. The HC also reduced the death sentence of the other five to life sentence for a minimum of 25 years without any right to remission.

The killing of Shankar had sent shock waves across the country. Barring the dalit parties, none of the major political parties of the state had chosen to condemn the heinous act as they were averse to antagonising the powerful Thevar community ahead of the May 2016 assembly elections.